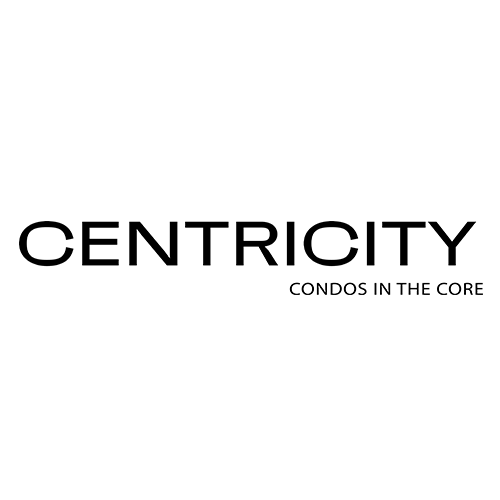 Centricity is a new landmark development coming soon to the heart of downtown Toronto located near Church & Dundas. Centricity offers its future residents with the ultimate convenience of being located within walking distance of the Toronto Metropolitan University, Dundas Station, Streetcar Transit, Yonge-Dundas Square, CF Toronto Eaton Centre and so much more that the city has to offer!

Pricing Starting From The $500s! 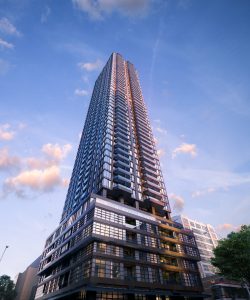 POPULATION INCREASE & ECONOMICAL OUTLOOK
Toronto is the Largest City in Canada. It is home to over 2.7 Million People and GROWING! It is estimated that Toronto will need an additional 259,000 new homes from now until 2031 to meet the demands of a growing population but it is estimated that the city will only be able to provide 157,800 new homes by then which means that there will be a shortage of over 100,000 homes. This will ultimately drive up demand for existing housing which will lead to increased real estate values and rental rates!

WORLD CLASS CITY
Toronto has been recognized internationally as the most diverse and multicultural city in the WORLD! There is desirability for others to move here which is evident by the high amount of immigration and migration into the city. Toronto has one of the fastest growing tech sectors in North America and is home to the 2nd largest Financial Centre in North America and is home to THREE world renowned Universities (The University of Toronto, Toronto Metropolitan University & York University), not to mention it is safe and is full of diverse food and entertainment options for everyone.

CONNECTIVITY & TRANSPORTATION
The city is serviced by Subway transit, Up Express, Streetcars, GO Transit, The Eglinton LRT (Light Rail Transit), Billy Bishop Airport and is only a short commute to Pearson International Airport – Toronto is connected and can take you anywhere you need to be.

REPUTABLE DEVELOPER:
Graywood Developments is a highly reputable developer who possesses over three decades of experience (since 1985). Graywood has developed over 31,100 housing units in several asset classes including residential lots, low-rise housing, mid- and high-rise condominiums, hotels and retirement residences, with a combined value of over $8.3 billion. Graywood currently has over 6,000 units (5.2 million sq. ft.) under development with a value of over $4.3 billion. 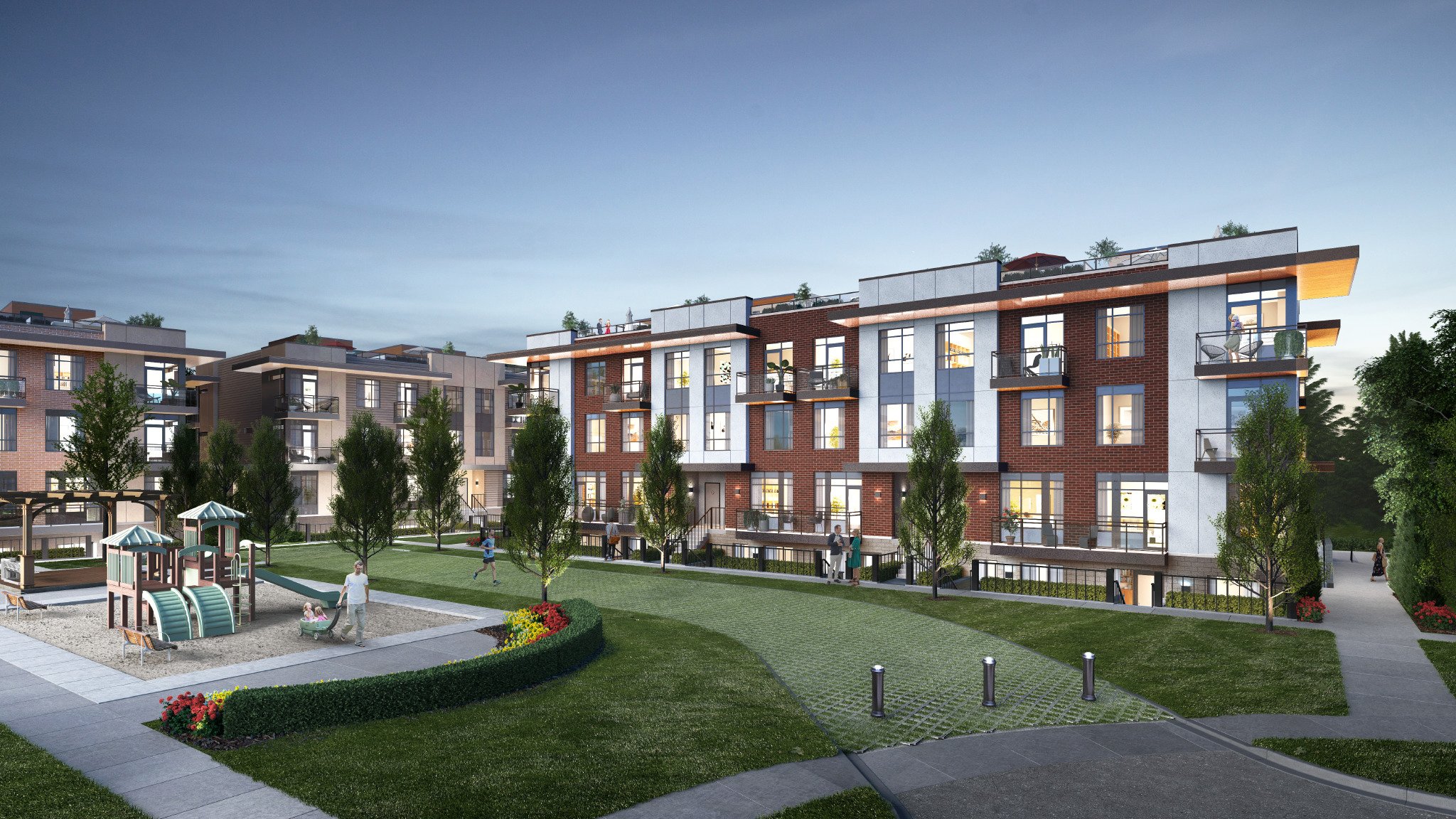 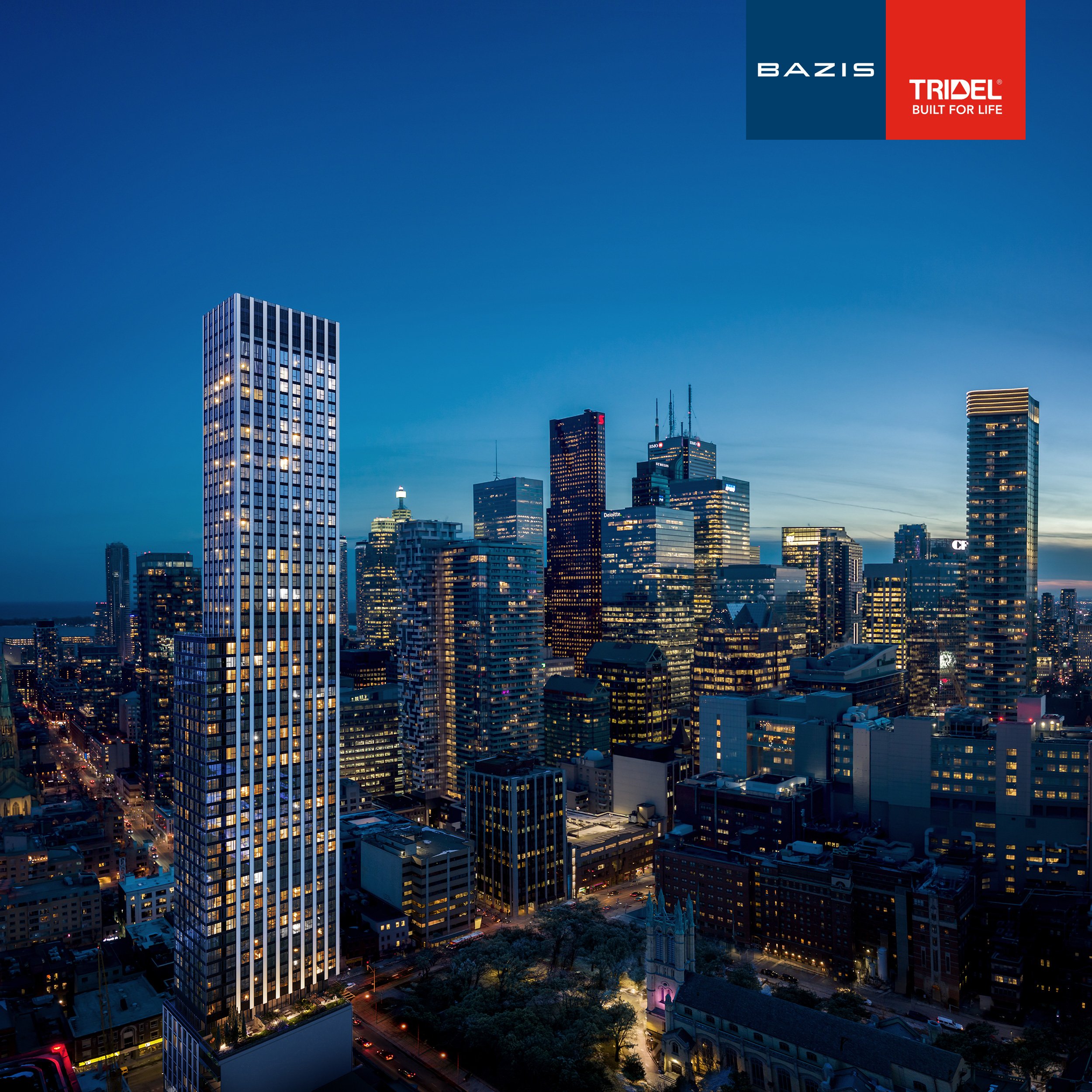 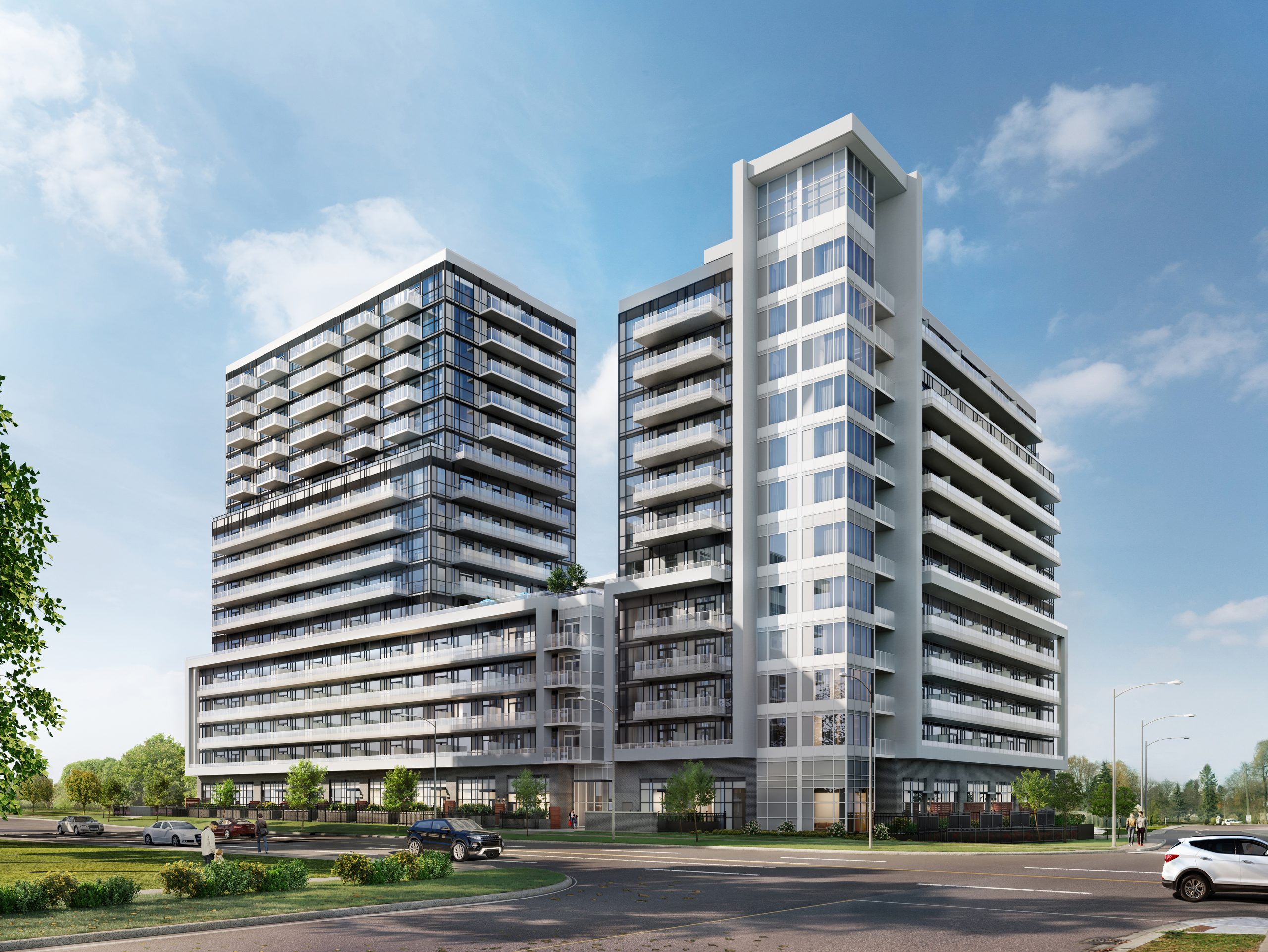 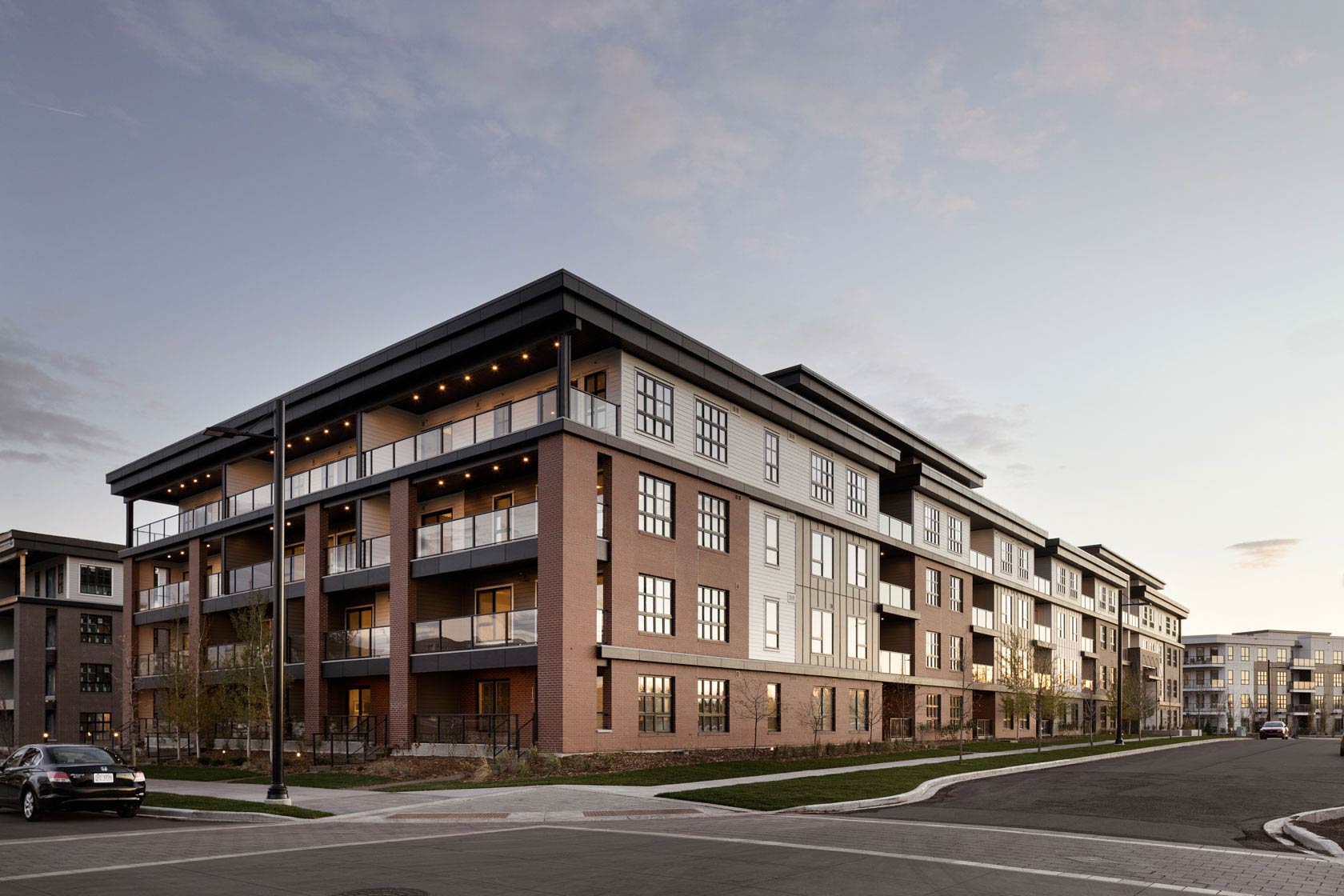 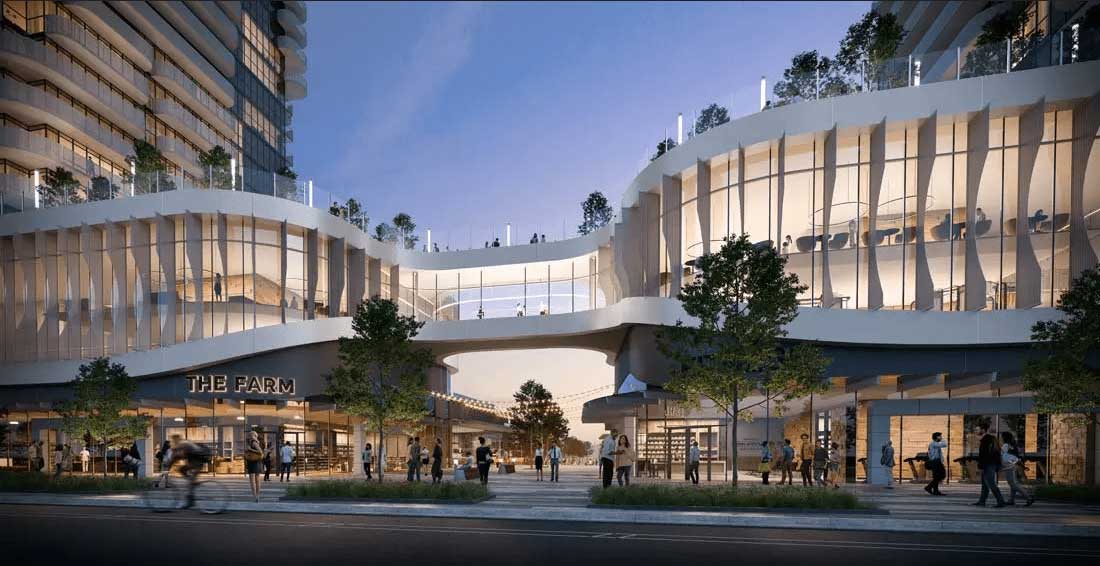